NO ANGER. NO HEADACHE. NO CHEST PAIN. NO REGRETS 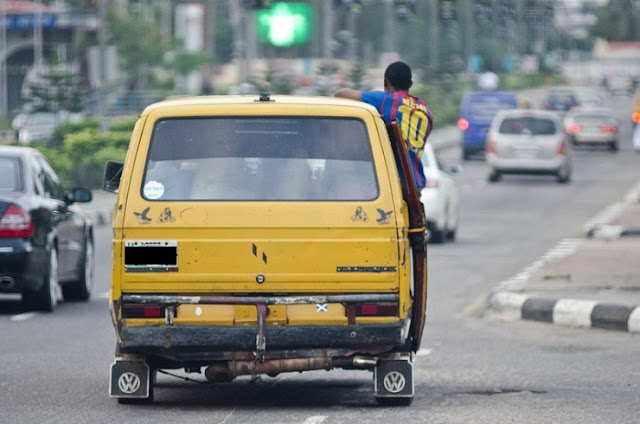 I learnt a big  lesson recently. I boarded a bus to Orile from Eko Hotel Roundabout for N300, and the bus broke down  at Ijora (the driver had to take that route to avoid traffic at Apongbon). We expected a refund of N100 each, because no vehicle will convey you to Orile from there for less than a N100 but the driver insisted on giving us N50. Yawa con gas. Some of the passengers started screaming and cursing the driver yet he maintained his stance. He was screaming and cursing back.

I expected him to at least plead with his passengers to take the N50 or find an alternative bus for us because obviously it wasn't his making- it was bad business and low 'turn up' for him as well. But no! Uncle was busy vibrating and acting like he was about to pounce on anyone who dares to say another word. Trust Lagos people na, no retreat, no surrender!

I was calm. I didn't shout- very much unlike me.

This exchange went on for over 15 minutes. I saw that he was resolute on his decision, I collected the N50 and left the other passengers at the scene. I spent N200 extra to get to my destination but I got home in peace, with my voice intact.

No anger. No headache. No chest pain. No regrets.

If I had joined in the screaming and cursing, I would have still spent the extra N200 (because oga driver was not ready to budge even if we had cried, screamed and cursed), plus money for paracetamol and other baggage mentioned earlier. And then finally, PRAYER OF FORGIVENESS for all the wrong things I would have said.

MORAL: Always save yourself the stress, learn to walk away.It doesn't mean you are a fool. Your peace of mind, mental and all round health supersede every other. I am not suggesting you sit back and allow others trample on you. There are situations where you don't have to fight at all, especially if you will be at the receiving end of the whole drama. Well, what do I know?

Reactions:
MY STORY MAG BLOG
Chidinma Confidence Ihenacho is a graduate of English from the University of Jos Nigeria and presently a student of the University of Lagos where she is studying for her Masters in Public and International Affairs. She is a born story teller, and an entertainer.

Popular posts from this blog

IT'S OVER 20 YEARS AND HE STILL SELLS RAT POISON 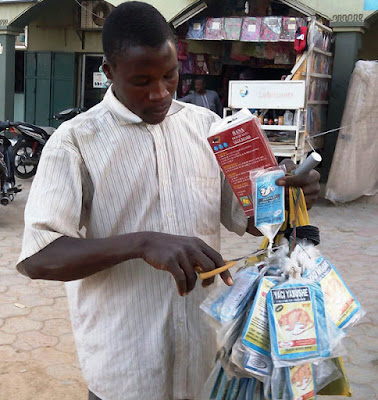 I used to know a man that sells rat poison many years ago. He walks around, from street to street, calling on people to buy his almost-effective rat poison. Because of the rat-infested locality where we lived, he made sales. I remember my mum bought some of his poison that left our house smelling like abandoned cadaver for days, until my mum finally got rid of the rat.

Later on, he added air freshner, and 'pegs' to his business. So Mr, Rat Poison was always walking around with his famous poison, pegs and air freshner, from Morning till dusk. So one day, as he sat down outside my compound, negotiating price with my neighbour, I calculated his wares and the total amount gave me a headache.

As a young child, I wondered if that was enough to feed his wife and children because what I calculated was not up to N1000. Oho! You open mouth too? Then I thought of house rent, feeding, school fees, and the likes. I wondered if his wife was a business woman. What kind of business does she do?…
Read more

WHAT YOU SHOULD KNOW ABOUT LOW BACK PAIN 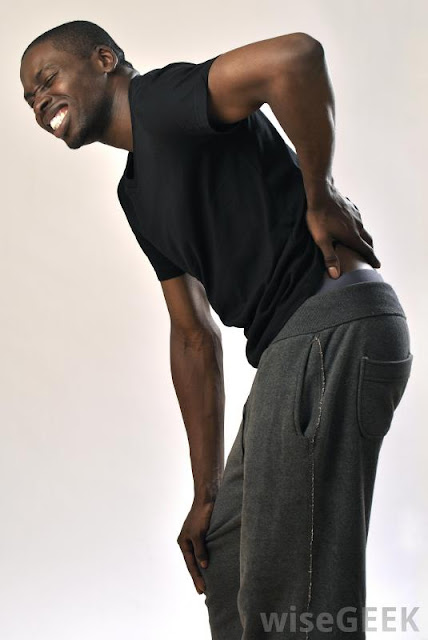 WHAT YOU SHOULD KNOW ABOUT LOW BACK PAIN (SUMMARY FROM DAILY TRUST NEWSPAPER JUNE 18, 2019. PG 28)


WHAT IS LOW BACK PAIN? Low back pain is any pain one experiences at the back all the way from the rib bone down to where the buttocks connect with the thighs (Dr. Mohammed Lawal)
TYPES OF LOW BACK PAIN 1. Specific- 20% 2. Nonspecific-80% (Mechanical back pain)
CAUSES OF SPECIFIC BACK PAIN a. Cancer  b. Trauma from accidents c. Injuries and infections with tuberculosis of the spine which is the commonest.  d. Vertebral Osteomyelitis-infection of the bone at the lower back e. Discitis- infection of the disc
CAUSES OF NONSPECIFIC BACK PAIN (MECHANICAL) a. Sitting for too long in the Office b. Lying down on mattresses that deforms your back while sleeping c. Using vibrating instruments at work d. Too much sexual activity (still under deliberation by some scholars)
SYMPTOMS OF LOW BACK PAIN 1. Feeling of Pain, Heaviness, dragging or discomfort at the lower back 2. Inability to walk or stand in the morning
LOWER…
Read more 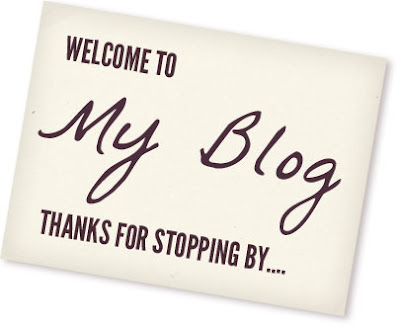 Dearests, Mystorymagblog was born out of my passion for story telling. It took me almost all my life and a lot of struggles to finally do this. I have always wanted to write and tell stories about life, just to entertain basically, and also inform, inspire and encourage people. But guess what? I was scared of CRITICISM- DESTRUCTIVE CRITICISM!  I didn't want to be vulnerable; I didn't want people in my space.

I have written beautiful pieces in my head but they never found expression on paper. I decided to start this blog and give my dream a leap and I hope I end up posting this - I pray it doesn't end in the trash like the rest of my writings. Once I find the courage to post this, then you all can join this train of unrelenting exciting experience!

This blog aims at entertaining, informing, exposing, and enlightening, while addressing individual, family, and societal issues. Also, there will be some exposition on health matters, nutrition and lifestyle. Realism, humour an…
Read more

MY STORY MAG BLOG
Chidinma Confidence Ihenacho is a graduate of English from the University of Jos Nigeria and presently a student of the University of Lagos where she is studying for her Masters in Public and International Affairs. She is a born story teller, and an entertainer.